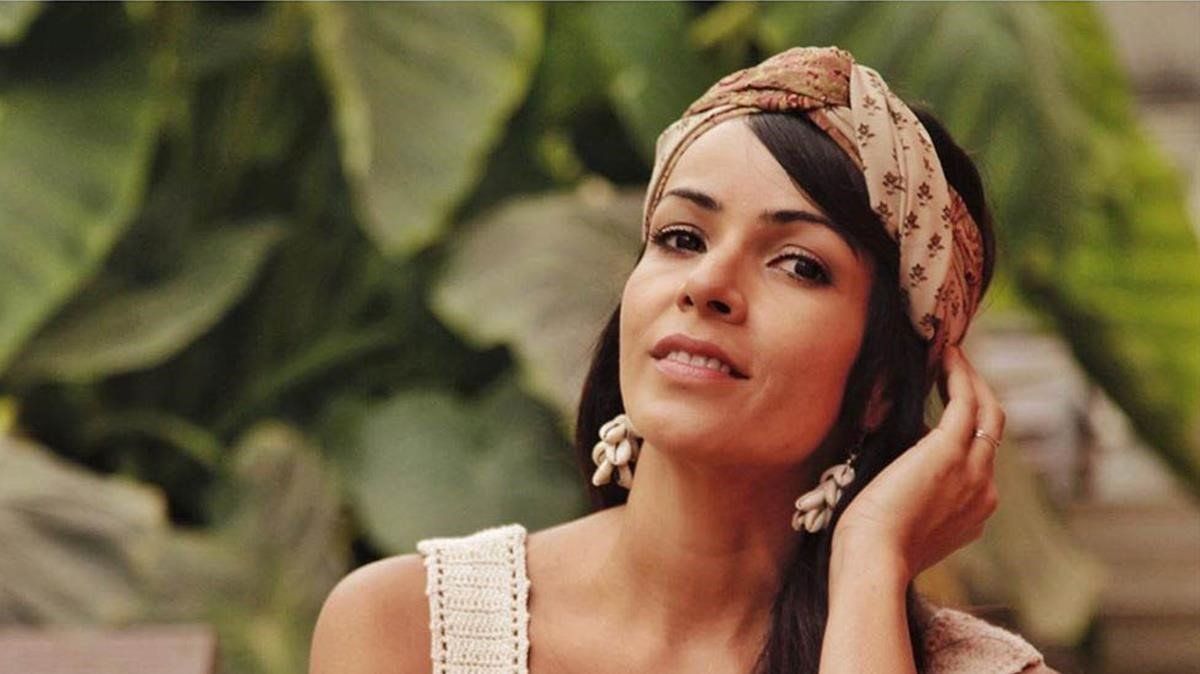 The Canarian singer Raquel del Rosario has left the world shocked by recounting, through her Instagram profile, the event that occurred in the vicinity of her house just a few weeks ago, and that almost cost her son Mael’s life, as young as 5 years . A feline approached his garden, where the boy was picking fruit from a tree. “I have always said in a joking tone that one day, the guardian angels of my children would resign due to stress,” begins the writing of the singer of The Dream of Morpheus.

The events took place on August 26, when the little boy told his mother that he was going to pick the fruit from a tree near his house. Shortly afterwards, Raquel heard a scream and when she turned around I saw a cougar on her son wounding him with its claws (her son’s scream still resounds in her head, as she explains).

Quick response
The world stopped for the singer, she saw nothing but her son under the animal. With lightning speed he crossed the garden and began punching the animal until it released the little one and left.

Her husband and father of their two children, photographer Pedro Castro , arrived later, and helped them return home. And fast, because a second cougar was coming for them. “We managed to get into the house without further incident, we alerted the neighbors and went to the hospital.” After several hours in the hospital, it was when Raquel collapsed: “All the strength that had invaded me that morning disappeared, leaving me completely defenseless in the face of a pain that I was completely unaware of. Fear invaded me.”

For a few millimeters
“A few more millimeters and I would not have succeeded,” were the words of the doctor, recalls the singer, who thanks her guardian angel, because “he had not left, he was there, holding those millimeters that separated life from death”.

“If someone had told me at that moment, seeing his condition, that three days later he would run out of the hospital, I would never have believed it.” After his confrontation with the puma, the little one has assured his mother that he will not return for the fruit so that the animal does not get angry.

“These weeks we have been going through that pain, feeling and accepting it, without fleeing from it. Taking refuge once more in nature, unpredictable like a wild animal or the eruption of a volcano , but healing and magical at the same time. Life speaks to us through events that often escape our understanding, that invite us to let go of control, place us in the now and remind us that our children are a precious loan of life, that their soul has its own plan before which only we can bestow love and dedication, “he writes.

In a later publication, the Canarian singer explains how the family experienced the return home from the hospital: “When we returned home from the hospital, the neighborhood was full of news trucks covering the news. I curled up in the car seat while I contemplated the scene through the window and I felt I was living a real movie.

The neighbors had sent us letters, gifts, food and other details to our house. The authorities in charge of controlling and protecting wildlife were watching over us at all times and days Later they came to visit us at our house. Mael was fascinated and kept telling and staging how everything had happened. It is admirable how he has handled it and how quickly his wounds have healed. “