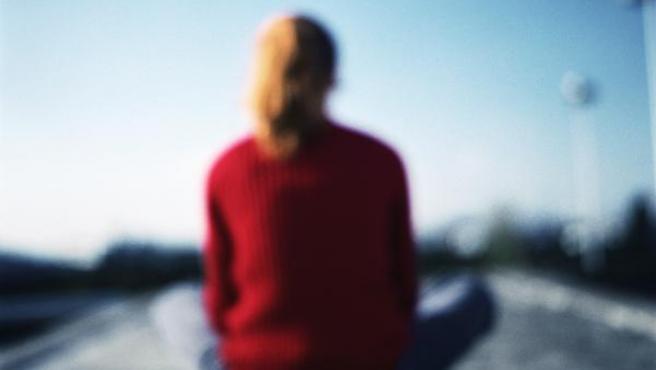 Last Monday, October 25, the Press Conference for the Presentation of the Effective Affective Model Book of Psoriasis was held . Several specialists participated in the meeting and debate, offering a great deal of information about psoriasis, a disease in which, all of them agreed, “it is not an aesthetic problem, it is an anti-inflammatory disease.”

On the occasion of the celebration of World Psoriasis Day we rescued some testimonies of people whose disease has changed their lives. All of them, and some more, can be found in Acción Psoriasis , the Association of Psoriasis Patients, Psoriatic Arthritis and Relatives.

“Psoriasis came out when I was 15” – Sheila Bravo
One of the first testimonies in Acción Psoriasis is that of Sheila Bravo . She says that she received the diagnosis at the age of 15, a very young age that made her withdraw into herself. Fortunately, her friends helped her out of this situation and there came a time when she abandoned makeup to show her psoriasis plaques that cover her body without being ashamed of it .

Her psoriasis affected her trunk, legs, arms, scalp … But we are left with a shocking phrase that Sheila shares with all of us and that forces us to stop and reflect: “in the end, people who He looks at you than yourself, because if you have assimilated what you have and that it will go with you all your life, in the end you don’t care . “

“Psoriasis appeared when I was on a honeymoon” – Ángeles Díaz
Another testimony about psoriasis is that of Ángeles Díaz . The disease made an appearance to her when she was on a honeymoon and when she went to the dermatologist she even thought the word sounded good . This makes it clear that there is a lot of ignorance about psoriasis and that it is something that should change.

Ángeles explains that “I disappeared and she appeared . ” His psoriasis covered his entire body, nails, legs, genitals, back, trunk and face, which was the worst. In his own words he says “it gave me the feeling of invasion”. All this happened to him when he was 30 years old. But, perhaps, the worst thing for her was when she had her son and after a few years he also suffered from psoriasis.

“When you go out on the street you are so fed up with psoriasis that you no longer feel like anyone looking at you or chatting. What you want is to get into your house again and go back to sleep, to see if you dream that you are okay”

“There is a coexistence with pain” – Celia Martín
Celia Martín received the diagnosis when she was 20 years old. She herself says that “this affects your entire daily life, your way of thinking, everything” and that “you are increasing your tolerance for pain, itching, discomfort” . Because psoriasis is characterized by plaques that itch, hurt, burn and that can spread progressively as happened to Celia, whose disease has worsened.

Celia’s worst moments were when she had two bouts of arthritis . This limited her, she could no longer take notes in college, drive her car, lather herself in the shower. Well, psoriatic arthritis causes “limitation to carry out daily activities and injuries that can lead to joint deformity”, as pointed out from Psoriasis 360º .

Fear of rejection, insecurity, fear of another arthritis flare up like Celia’s or that psoriasis will continue to spread are common concerns in people with psoriasis. A disease that still currently has no cure and that is hardly known despite the fact that in Spain it affects 1 million people . A figure that should not be indifferent to us.