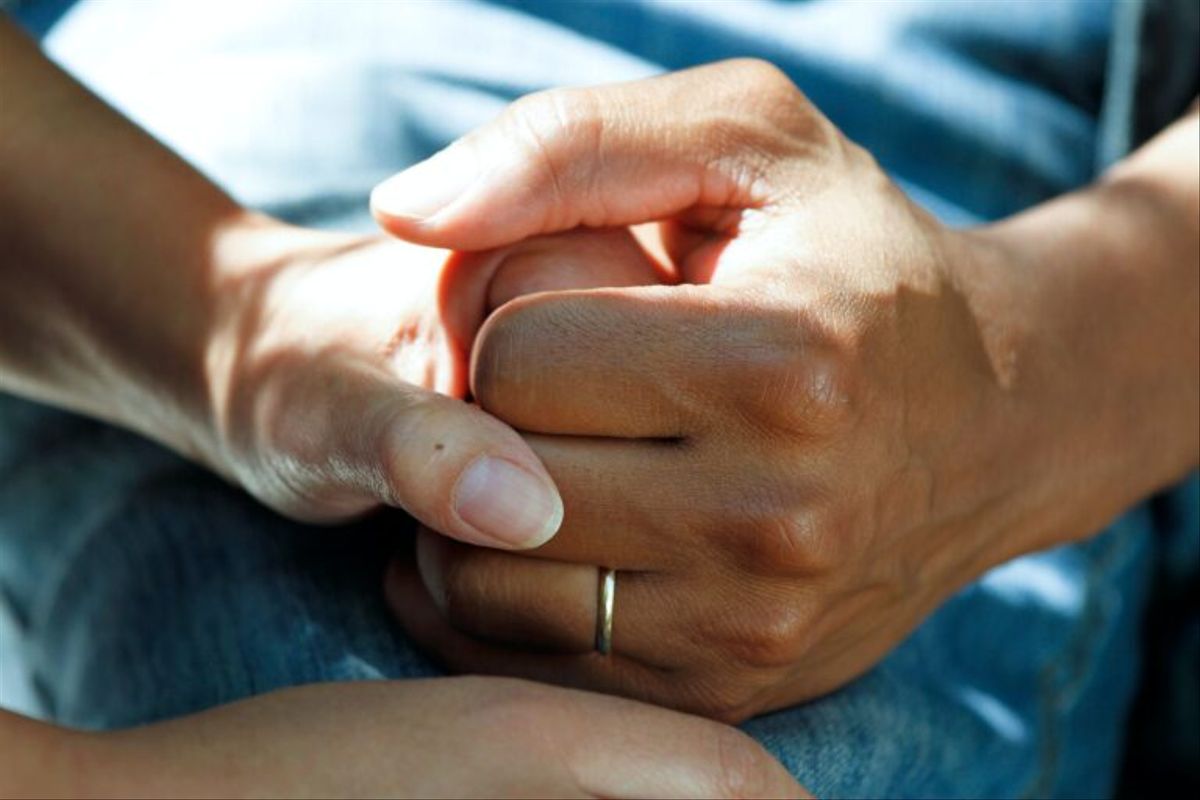 Researchers at the Barcelona Beta Brain Research Center (BBRC) , the research center of the Pasqual Maragall Foundation, have identified a biomarker in the blood that allows the early stages of Alzheimer’s disease to be detected very precisely.

Research has found that glial fibrillary acidic protein (GFAP) is a very accurate biomarker for diagnosing the early stages of Alzheimer’s disease in the blood.

“The finding will improve the diagnostic precision of the preclinical phase of Alzheimer’s through a blood test, combining the detection of the GFAP biomarker with others recently discovered,” explained the head of the group of Biomarkers in Fluid and Translational Neurology at BBRC. Marc Suárez-Calvet.

The results of the trial, published in the journal ‘JAMA Neurology’, have been validated in nearly 900 participants from three cohorts dedicated to Alzheimer’s prevention research.

Suárez-Calvet has detailed that GFAP is a specific brain protein of astroglial cells, which are involved in different functional processes, such as supporting the activity of neurons and in the regulation of the blood-brain barrier.

When some type of brain damage occurs, a reaction of these cells takes place, called astrogliosis, which tries to contain the brain damage and increases the expression of GFAP and other markers.

In the case of Alzheimer’s disease, GFAP is a biomarker that was usually measured in the cerebrospinal fluid, after performing a lumbar puncture in the patient.

The novelty provided by this study is that it shows that GFAP measured in blood plasma is better than that measured in cerebrospinal fluid to determine, with more precision and in a less invasive way, where the person is in Alzheimer’s disease affected.

“We have seen that the levels of the biomarker GFAP are higher in people who are in the asymptomatic phase of Alzheimer’s, and that allow us to differentiate those with or without amyloid pathology in the brain, which is the stage prior to the disease”, has added the researcher Marta Milan-Alomà.

First, the researchers analyzed the blood samples of 387 people without cognitive alterations and with a certain risk of developing Alzheimer’s, from the Alfa Study, promoted in 2013 in Barcelona by the Pasqual Maragall Foundation and the “la Caixa” Foundation.

The results of this international study add to the latest findings of blood biomarkers to detect Alzheimer’s disease.

In November 2020, the same Suárez-Calvet team at the BBRC identified other biomarkers, in this case the tau protein, to detect the initial phases.

According to Suárez-Calvet, “in just two years research on Alzheimer’s biomarkers in the blood is progressing so far that we are convinced that in the near future we will be able to detect the silent changes that occur in the brain with a simple requested blood test. by the GP, which will allow us to test treatments before neuronal damage is irreversible. “

Currently, the Pasqual Maragall Foundation is setting up a translational laboratory equipped with state-of-the-art technologies to investigate the disease.