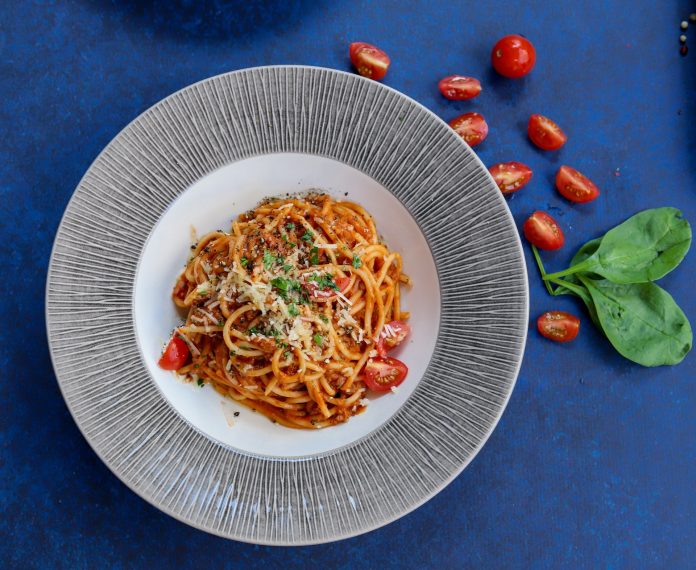 Sometimes in life, all we want to satisfy our hunger is something simple and comforting. We all have our favourite, no-frills meals that we can enjoy time and time again, whether it’s fish and chips, spaghetti bolognese or something else.

However, that doesn’t mean we can’t play around with classic dishes in new and exciting ways. After all, variety is meant to be the spice of life, isn’t it? So, to help you get even more out of your favourite meals, here are three twists on classic recipes to enhance the gifts that keep on giving.

There’s nothing quite like the moment you first tuck into a steaming hot bowl of pasta tangled with mince and a rich and smooth bolognese sauce. Comforting, hearty and oh-so-tasty, it’s no wonder it’s previously been voted the UK’s favourite comfort food.

Don’t tell the Italians though. According to former Bologna mayor Virginio Merola, spaghetti bolognese does not exist and is in fact “fake news”, a view that is shared by Italians all over. Put simply, it is a foreign twist on a traditional ragù alla Bolognese – in Italy, it’s more common to see ragú served with thicker pasta shapes like tagliatelle.

And there are so many other twists on ragù you can try. We believe that lamb ragù might even outdo spaghetti bolognese altogether. With an extra sumptuous sauce and more succulent meat for its centrepiece (it calls upon slow-cooked lamb shoulder instead of beef mince), the meal is actually closer to the dishes you’ll find in Italy itself. So, how do you whip up your own version of the quintessential Italian ragù instead?

Haddock and chips > Swordfish and chips

Made famous by Brits (with the meal believed to have originally been invented by Portuguese or Spanish Jews), fish and chips is considered one of the UK’s signature dishes and is among its most popular takeaway options. Although there are no hard and fast rules regarding which fish to use in the dish, cod and haddock are the most common options.

But why should we be constrained by convention? After all, fish is fish, and with so many different kinds out there, adding a little twist to this meal with a new type can help keep fish and chips from becoming stale — not literally, we hasten to add. That’s exactly why we’re bringing you a swordfish and chips recipe. Swordfish is known for its sweet taste, making it ideal for those who don’t like an overpowering fish flavour.

Typically served with fillings like butter, cheese, baked beans and tuna, the humble jacket (or baked) potato has likely been around for millennia. In England specifically, the popularity of jacket potatoes surged in the 19th century, with street vendors selling them in the colder months which coincided with the harvest season. Buyers would use the piping hot potatoes as a way of warming their hands before eating them.

However, with the world of food constantly evolving, here we present to you an Asian twist on the classic jacket potato.