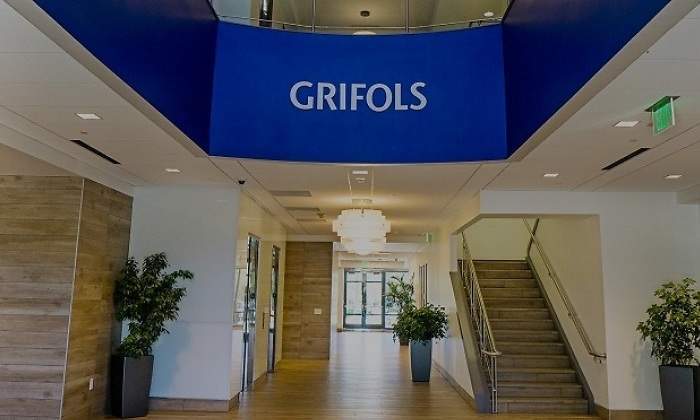 Grifols once again convinced analysts and three months later regained third place in the Ibex League of elEconomista , the combined one that ranks all the recommendations of the selective companies, ordered from best to worst according to a weighted average of FactSet and Bloomberg . The pharmaceutical group has overtaken ACS, which falls to fifth place, and is only ahead of the two steelmakers, ArcelorMittal and Acerino x, the undisputed leaders of 2021.

“Grifols, with no apparent or tangible disadvantages, neither in margins nor in growth capacity nor in the quality of its assets, trades at a discount that seems to us very little justified . We are aware of the things that concern the market, but it is an example of a firm very detached from the economic cycle and offering fundamental value well above its listed price, ” explains Rodrigo Utrera , head of European equities and global thematic equities at BBVA AM.

30% margins
The company, which is part of the Eco10 index , lost 17% on the stock market in the year and is trading at March lows. Last week it closed its issuance of senior unsecured bonds for an amount of 2,000 million euros to address the acquisition of its German competitor Biotest .

BBVA: “It is an example of a firm that is very detached from the economic cycle and that offers a fundamental value well above its quoted price”

With this operation, the Catalan laboratory expects profitability and income per liter of plasma to improve and that synergies will generate more than 7,000 million in combined turnover , more than 2,000 million of gross profit (ebitda), margins of more than 30% and that leverage is less than 3.5 times in 2024.

Forecasts endorsed by the FactSet consensus, which places Grifols’ ebitda margin at around 30% in 2023 and 2024 and the debt / ebitda ratio below 3 times as of 2023 (see graph) with a poster of purchase dating from April 2020.

“Although the operation has been announced at a time when its balance sheet is over-leveraged and its free cash flow continues to suffer the negative impact of obtaining plasma from the pandemic, we believe that this operation was an opportunity that cannot be missed. pass “, they point out from Mirabaud Securities.

Mirabaud: “We foresee high long-term growth for Grifols and we expect its share to trade the improved outlook”

“It fits perfectly into its operating structure, it is destined to improve margins and free cash flow in the coming years. Given the strength of demand, we anticipate high long-term growth for Grifols and we expect its share to be listed as improvement of perspectives “, justify from this house of analysis.

For Citi experts, the reward against risk is now more positive for the “probable strengthening of plasma collections in the US until the fourth quarter of 2022, the inorganic improvement of plasma supply that adds around 10% to the capacity, the growth of the income / ebitda, that probably exceeds the consensus thanks to the acquisition of Biotest, since the relative threat of the disruptive technologies have been delayed “, they list from the entity.