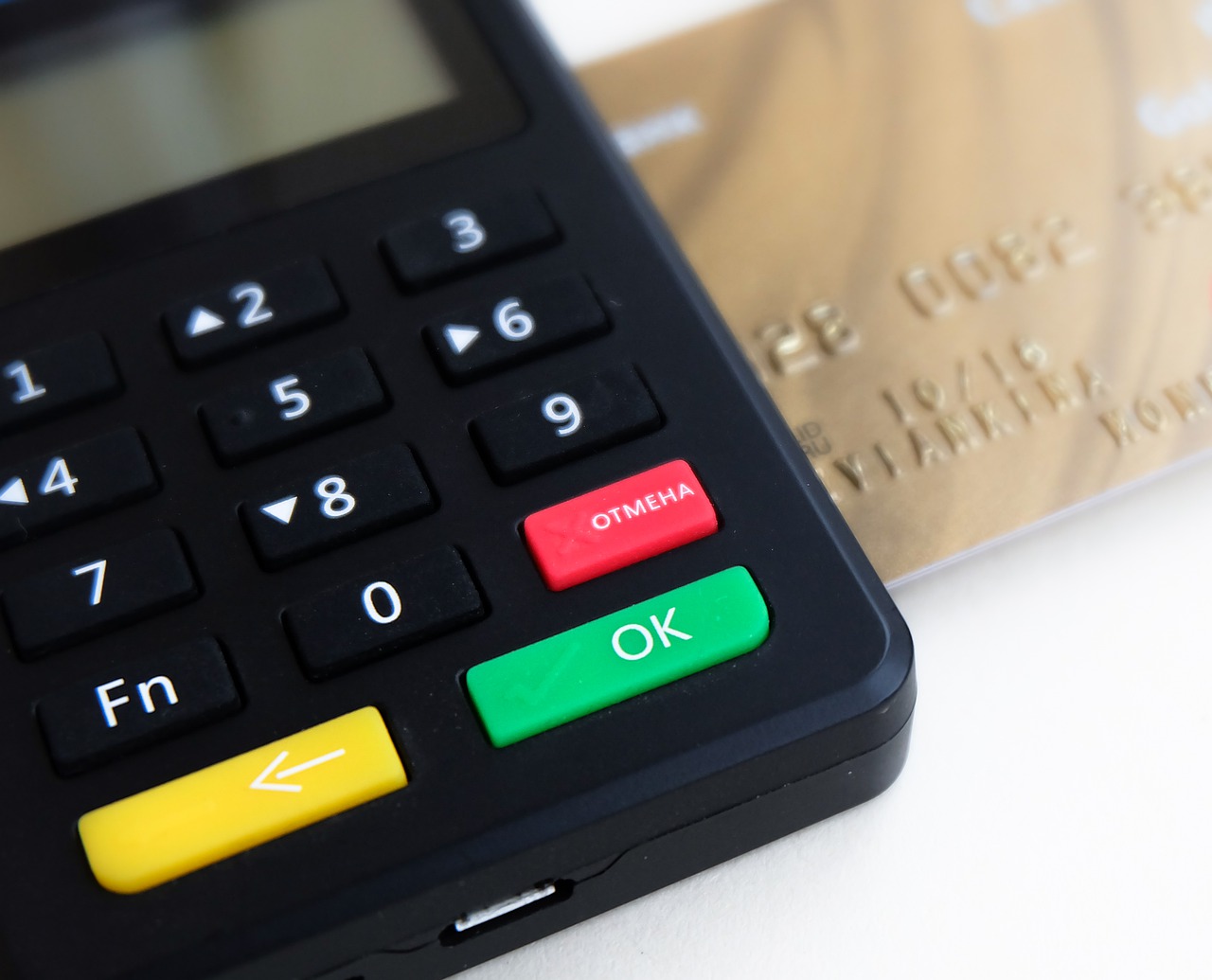 The world could see truly cashless economies within the next five years, according to some economists’ predictions. A study by money.co.uk used data from World Bank and credit and debit card providers to index the top 15 most cashless economies. Canada, Hong Kong, and Singapore came in at one, two, and three on the list, being the economies deemed furthest along in their descent towards cashlessness.

But trends are occurring asymmetrically around the world and in many countries citizens are still very much attached to cash.

The study compared the percentages of the population with credit and debit cards, national contactless payment usage, the range of e-wallet operators available to the public, and the number of ATMs per 100,000 adults.

As with all other areas, the Covid-19 pandemic significantly accelerated digital transformation in the economy. In terms of payments trends, this has impacted the amount that digital payments are being used.

While the study demonstrates how cashlessness is spreading, not all change is positive. Indeed, there are entirely sensible reasons to retain cash: for example, cash use can have extremely positive effects on the health of the economy.

Cash and preferences around the world

Preferences regarding means of payment vary widely around the world, and they can be multifaceted. In the United States, for example, 32% of payments involve cash, but a comparatively low 58% of people identify going cashless as their preferred option, according to data by the World Economic Forum.

The countries where the least people were in favour of cashless payments were the Philippines and Egypt at 33% each, and Morocco at 34%.

One of the biggest factors in determining whether people prefer cash payments in developing countries is the level of access they have to a bank account. In the Philippines, for instance, only 29% of adults had bank accounts in 2019.

In the United Kingdom, a significant group of supermarket chains have signed up to a pledge ensuring that cash will be accepted at their stores for years to come. This is an indication of the resistance many people feel towards assertions about cashlessness.

Aldi, Asda, Co-op, John Lewis, Lloyds Pharmacy, and Waitrose have all made the public commitment. Together, they are responsible for nearly 4,500 stores in the UK and have a combined market share of 30%.

Covid-19 restrictions are gradually lifting. Which?, the consumer website responsible for organising the pledge, now wants to ensure that millions of consumers who cannot or do not want to give up cash are not left in a position where businesses are permanently refusing to accept it.

Which? is inviting all retailers of all sizes to sign the pledge, which is backed by retail associations, with the British Retail Consortium, Association of Convenience Stores and the British Independent Retailers Association.

And indeed, cash can have a powerful effect on economic growth.

In the post-World War 2 era, after the restrictions on production that prevented consumer spending were lifted, citizens unleashed the cash savings they had accumulated during rationing. This resulted in an economic explosion which became the hallmark of a generation.

Due to Covid-19, a similar possibility is emerging. In 21 rich countries studied, personal savings — the difference between post-tax income and consumer spending — has risen significantly.

Prior to Covid-19, households were predicted to save around $3 trillion in the first nine months of 2020, according to The Economist.  In fact, they saved $6 trillion. “That implies ‘excess saving’ of about $3trn — a tenth of annual consumer spending in those countries,” the publication reads.

Interestingly, the role that cash itself plays in this equation has changed too. While the total share of transactions that are completed with cash has marginally declined, the total value of the cash in the economy has increased.

This points to the fact that cash is increasingly being used as a store of value, rather than merely as a means of payment. The historically low interest rates of the US Federal Reserve and Bank of Japan, for instance, make it possible for people to hold cash without the traditional fear of opportunity loss from missed investments.

Given the financial losses people have experienced through bank closures in living memory, it is no surprise that there is less trust than there once was in these institutions. Fortunately, cash has a role to play in generating consumer confidence.

In fact, many central banks around the world have been furiously printing money in a bid to take the pandemic strain off businesses and households. The US has been no different.

The evidence indicates that people and companies are holding off in their investments and commitments due to general uncertainty. Therefore, much of the newly minted value remains in a highly liquid state in the economy.

In the three months through May, the most liquid portion of the money supply, as measured by a gauge known as M1, surged 26% according to Bloomberg.

This is triple the rise in the corresponding three-month period in 2008 and is “more than any full-year increase recorded in the six decades that officials have been tracking the data.”

Many economists believe this will power a boom in consumer spending and economic growth in 2021. US President Joe Biden’s huge stimulus measures are putting cash into consumers’ hands. The $1.9 trillion are going to be spent on goods and services, both at home and abroad, that will have a spill-over effect for the rest of the world thanks to the Goliath nature of the US economy.

When the cash people are storing at home is unleashed it could become the driving force behind a monumental economic comeback. In this sense, the cashless way of life has by no means been crowned victorious. The world’s is just waiting for the right moment to discharge its cash savings.