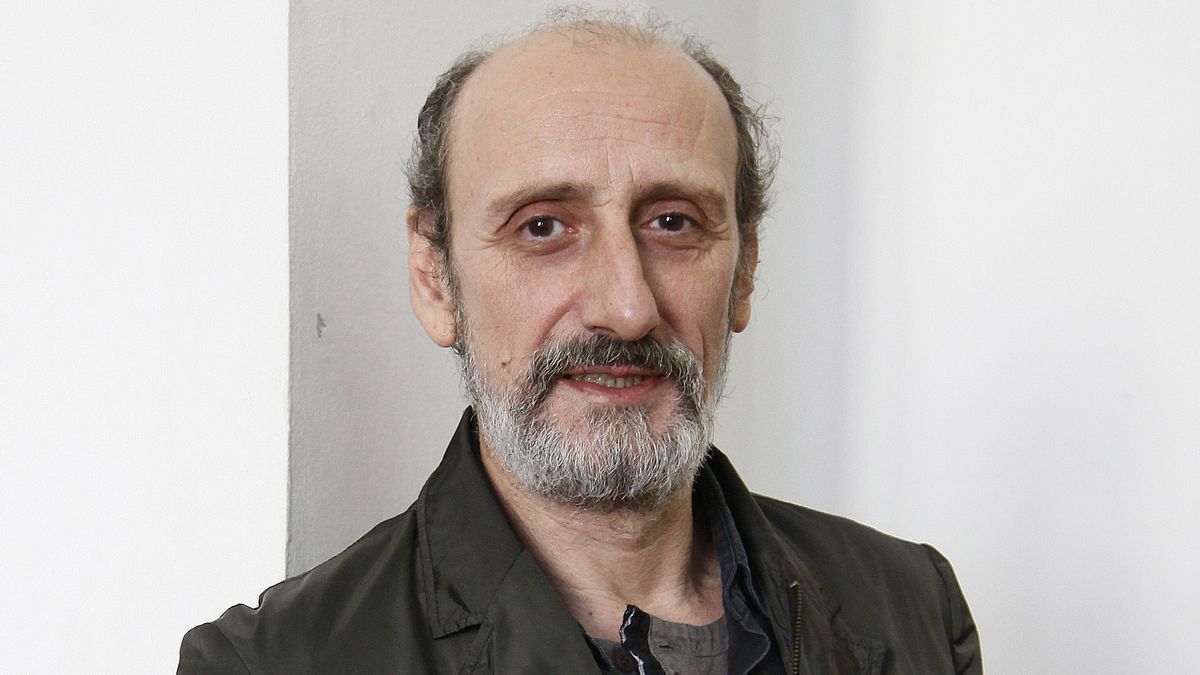 José Luis Gil, the actor who plays Enrique Pastor in ‘La que se avecina’, recovers from a stroke. The popular actor suffered a stroke on November 4 and has been admitted to a Madrid hospital for 22 days and is recovering at home accompanied by his family.

The actor José Luis Gil, very popular for his character as Juan Cuesta, ‘president of the community’, in the series ‘Here there is no one who lives’ and Enrique Pastor in ‘La que se avecina’, has suffered a stroke from which fortunately, he is already recovering at home.

As Mediaset has made public through a statement at the request of the interpreter’s family, José Luis was admitted to the Nuestra Señora del Rosario hospital in Madrid on November 4 for an acute ischemic stroke in the left hemisphere.

After 22 days in hospital, on Friday 26 he was discharged from hospital and is currently recovering at home surrounded by his loved ones, where he will continue his recovery in centers specialized in this type of illness.

Both the doctors and his family trust that “time and rehabilitation will help his full recovery”, noting that José Luis is now facing a “key period of work and effort, in which tranquility is very important.” Thanking the samples of affection they have received in, the actor’s loved ones have requested respect for their privacy in these harsh moments.

Pharaoh Of The Strong Arm, The Lost Name Of Ptolemy I