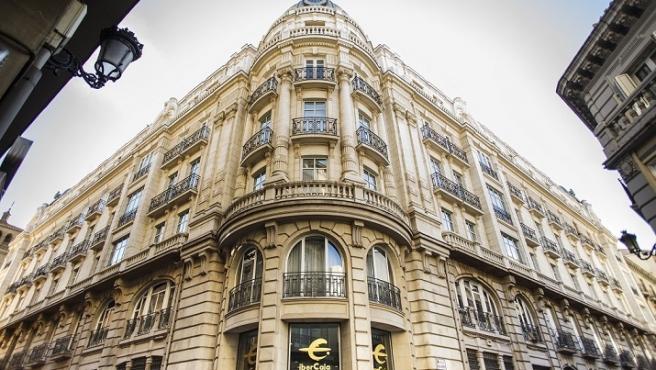 The Government wants the credit institutions to maintain ownership of the businesses of the pity mountains of the banking foundations even if these foundations lose control over said entities.

This is stated in one of the amendments registered by the Government groups, the PSOE and United We Can , to the bill for the transposition of European directives on credit institutions, competition and prevention of money laundering, to which it has had access Europa Press.

After being validated in May, the decree stayed in Congress for processing as a bill . Now, the Government has taken the opportunity to propose changes and introduce several amendments to the law on savings banks and banking foundations.

What are the mountains of mercy?
Los montes de piedad are non-profit organizations that offer consumers credit in exchange for depositing jewelry as collateral. If the client does not return the credit, the piety mountains take the jewels to public auction and allocate the amount of the award to pay the existing debt, while the remaining profit is returned to the owner of the jewels.

The piety mountains are integrated into the banking foundations and the profits they generate with their activity are used for work and social action.

This means that when the foundations cease to control the credit institutions in which they participate, they must transfer the business of monte de piedad to them.

In this scenario, many banking foundations have reduced their participation until they lose control of the credit institutions , which motivates the entities to lose ownership of the piety mountains and transfer them to the foundations.

However, government groups have considered it convenient to eliminate this limitation , because the activity of the montes de piedad “bears a clear similarity with the credit activity”, insofar as it implies a risk assessment. In addition, they remember that the law itself has the objective of deconsolidating the credit activity of the foundation.

For this reason, the Executive has registered an amendment to modify the article that determines that the piety mountains may be assigned to credit institutions “controlled by foundations”, replacing the term “controlled” by “investees”.

This amendment must be discussed in the Lower House Committee on Economic Affairs and Digital Transformation . If they obtain the support of Congress, the credit institutions will maintain the ownership of the piety forest businesses when the foundations have a non-controlling interest in them.