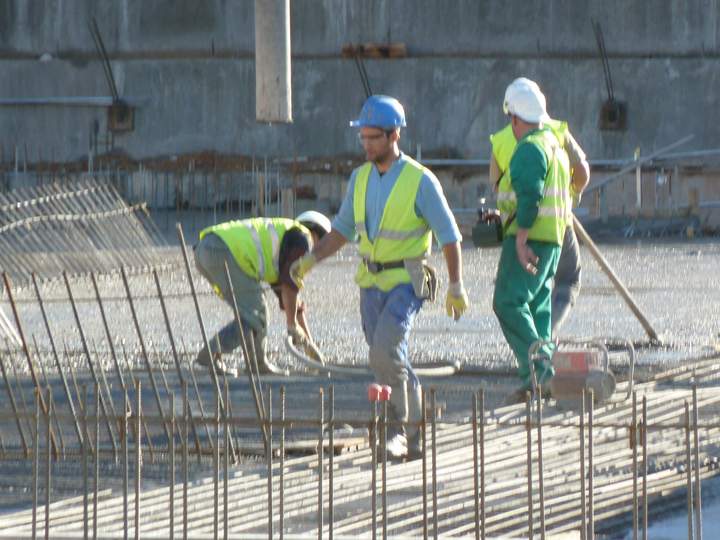 The Government of Zaragoza, PP-Ciudadanos, has validated the tender for a plot in Valdefierro in which 90 protected homes in Aragon will be built and which has been awarded to Arquitectura, Ingeniería y Construcción Lobe for an amount of 2,825,000 euros – VAT not included–.

It is the UR1 plot of 2,390 square meters of surface, one of the results of the reparcelling project of the Intervention Area F-57-3 of the PGOU. It is shaped like a “u” open to the south, so it borders to the north with Calle de la Dalia, to the south with a newly created public road, to the east with the one known as Corredor Oliver-Valdefierro, and to the west with Calle Biel.

It is awarded a building area of ​​10,540.80 residential square meters allowing a linear or open block for housing subject to the maximum price public protection regime and with a maximum number of 90 protected homes.

Other agreements
Likewise, the Government of Zaragoza has dealt with other urban planning files related to Embarcadero Street in the Casablanca district and the promotion of the rehabilitation of trade union groups.

On the one hand, a new wording of the special plan project for area U-58-1, relative to Embarcadero Street, which is owned by the Government of Aragon and whose promotion is part of the agreements between both institutions, will be submitted to public information.

On the other hand, two detailed studies of the Balsas Ebro Viejo area have been approved initially, specifically of area 10, Pilar Andrés street, 1 and 3, and of blocks 19, 20, 21, 22 and 29, in both cases at the request of the community of owners of Calle Cañón de Añisclo, 21-25.

These actions, which have had the impulse and advice of the Urban Planning Area, will allow, as in other union groups in the city, the projection of improvement, rehabilitation and / or accessibility works