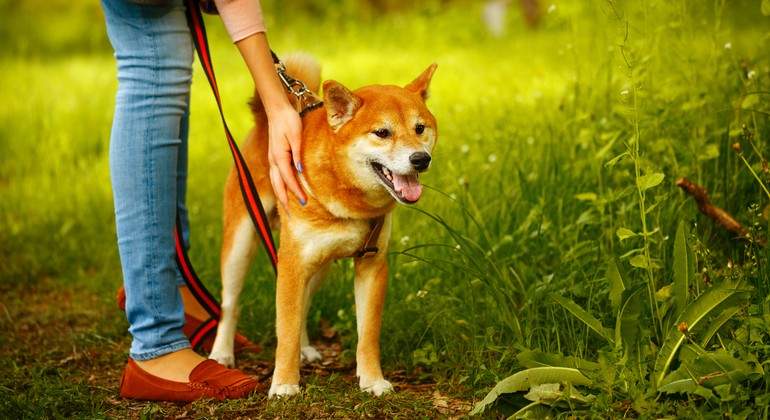 The crypto craze is reaching a limit. So much is the fury that these currencies generate in society, that the demand has crossed the blockchain to reach pet stores. With the explosion of the Dogecoin, as well as its copy, Shiba Inu, the population is trying to make the meme come true: the demand for puppies of this breed has increased dramatically .

At a time when Dogecoin’s popularity is at an all-time high, Shiba Inu has managed to surpass it thanks to 800% growth over the last month. Despite this, the value of this coin is only $ 0.00005 . However, this has not been a problem for investors to have seen in this memecoin a business opportunity, even many people are acquiring this coin for its popularity rather than pure financial interest.

Is it Elon Musk’s fault?
The influence of Elon Musk, the richest man in the world, on the value of cryptocurrencies is no secret. In fact, these types of altcoins should thank the South African tycoon for much of their success. However, what no one could hope for is that dog breeders also had Musk to thank for boosting his business.

Recently, the CEO of SpaceX and Tesla has posted several posts on Twitter teaching his followers about his latest acquisition, which has nothing to do with the business world. This is a Shiba Inu puppy that he has nicknamed Floki .

?? Elon Musk (@elonmusk) September 12, 2021
Precisely, these publications have ignited speculation about its possible investment in this cryptocurrency, which caused a notable rise in its price, as well as the creation of new cryptos under the name of ‘Floki’.

This could be the reason that companies like Rodel Shibas, in Pennsylvania, have seen how the demand for their Shiba Inu puppies has multiplied . “Elon says he has a Shiba Inu and it forms a huge snowball,” Sandra Rolenaitis, owner of the business, explains to Bloomberg . In fact, the company now receives between 150 and 200 consultations per month for its dogs, something that is impossible to attend to. Of course, it is impossible for Rodel Shibas to meet this level of demand.

How could it be otherwise, Rolenaitis has been forced to remind its customers that they are acquiring a living being and not a digital asset. The same thing happens to Stephanie Abel of Tintown Shibas, a breeder from Ohio, who says that sometimes families come that “they just want them because they are popular, so I have to stop and tell them all the bad things about these dogs, what they do let them run away. “