NASA Prepares To Confirm The Eventual Existence Of Extraterrestrial Life 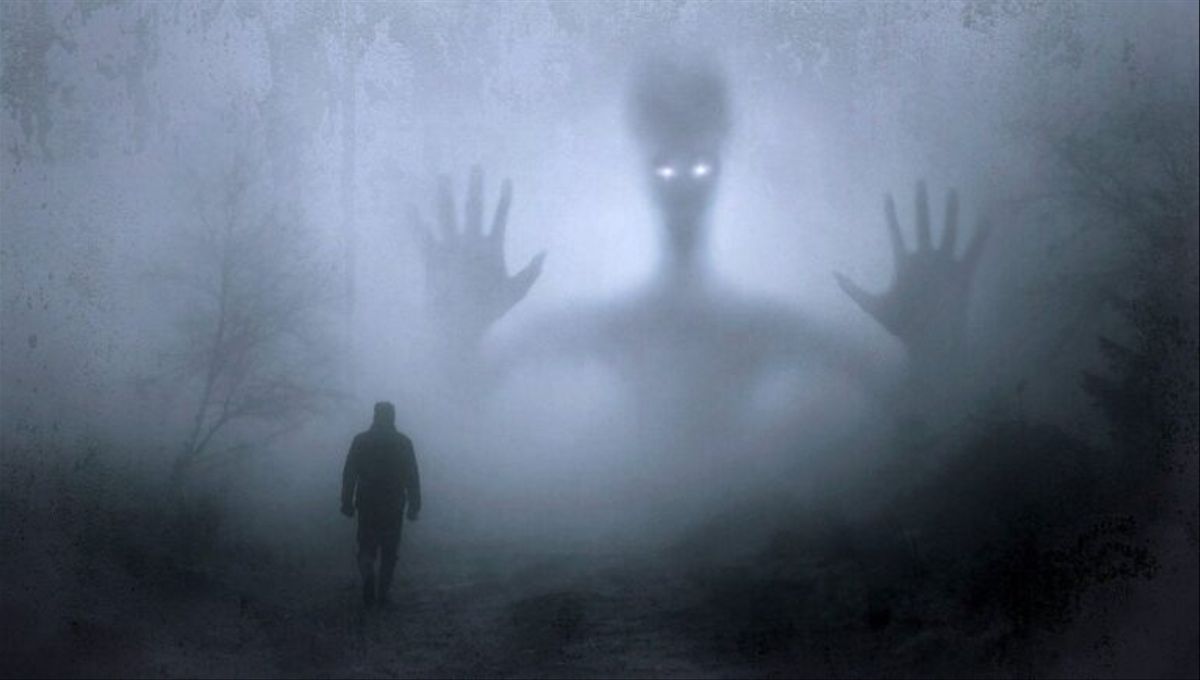 In an article published in the journal Nature, NASA scientists have developed a proposal to make announcements of discoveries related to extraterrestrial life transparent: they propose a scale that would make clear the “level” of certainty of each study, starting with the first signs until finally confirming that we are not alone in the universe.

It is striking that this call for joint work by the entire scientific community, aimed at increasing certainty in the dissemination of discoveries linked to life outside the Earth, coincides with notable advances in this regard: the launch of the powerful James Webb telescope , which will let you know more about exoplanets, or the samples collected by the Perseverance rover on Mars are just a few examples. Are we close to an announcement that will change the destiny of humanity and open us to a greater understanding of the cosmos?

THE CONFIDENCE SCALE
For the moment, the methodology proposed by the US space agency could be very useful to avoid false hopes or not to give too much importance to discoveries that are still primary . This is what NASA affirms in a press release , reinforcing what was expressed in the article signed by James Lauer Green himself, Chief Scientist of the space agency.

If we consider the existing evidence on Mars and other planets in the Solar System, as well as the large number of confirmed or potential exoplanets , among which those with notable similarities to Earth stand out, to have a clear outline to understand the degree of certainty of these discoveries is a valuable tool for scientists, communicators and the general public.

Broadly speaking, the scale developed by the American researchers contains seven levels, which reflect the complicated succession of steps that would culminate in the definitive declaration of the existence of life beyond Earth. The so-called “Confidence in Life Screening Scale” (CoLD) involves evaluating any evidence that may be discovered: each level is a benchmark to meet before moving on to the next step.

SEVEN LEVELS TO THE BIG ANNOUNCEMENT
To give a concrete example, if biological signatures are discovered in an exoplanet in the form of molecules, we would be at level 1. Subsequently, the scientists will try to confirm that the aforementioned life signatures are not the product of some type of contamination with elements originating from on Earth, thus meeting level 2.

The scale would continue with the development of multiple evaluations, such as the study of different scenarios or the completion of complementary tests. If all were exceeded, at level 7 the responsible scientists would indicate that they have discovered some form of extraterrestrial life with complete safety.

It is worth noting that the scale does not mean belittling studies that do not reach the last level: in astrobiology, as in any scientific discipline, these investigations can be used to discover methods that do not work or to know where not to look. At the same time, progress is gradual : a study that reached a certain level can be resumed in the future with new technologies, making further progress possible.

Will this NASA proposal be a way to “set the stage” for a centuries-long anticipated announcement? Apparently, the encounter with our cosmic destiny could be closer than thought.