Saint Croix, The Socimi Of The Colomers, Sells Telepizza Warehouse For 21 Million 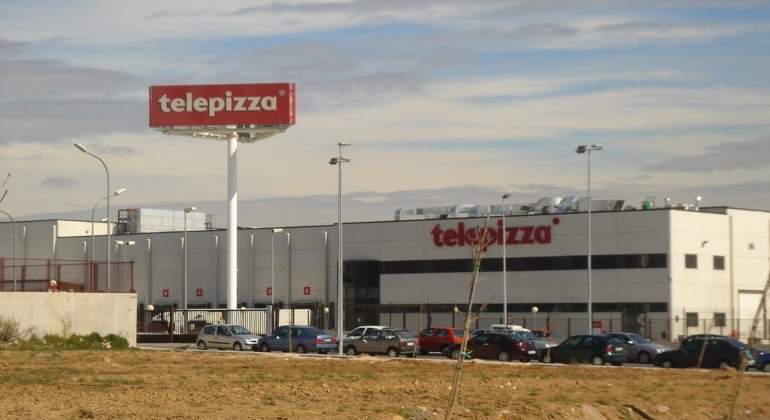 Saint Croix, a Socimi controlled by the Colomer family (owners of the promoter Pryconsa) has closed the sale of a logistics warehouse rented from Telepizza.

As confirmed by different sources in the sector to elEconomista , the operation would have closed above 21 million euros.

Currently, the warehouse is leased to Telepizza, with a contract that expires in May 2027, which is renewable.

The Socimi acquired this asset in February 2015 when it closed the purchase for 13.6 euros, so the divestment of the same has meant capital gains for the company of more than seven million euros. This shows the enormous appetite that currently exists for logistics assets , which, together with residential, have positioned themselves as the two segments with the greatest attraction of capital within the real estate sector.

The data for the first nine months of the year show the appetite that exists among investors, since until September the sector closed operations for a volume of 1,700 million euros , which represents an increase of 157% compared to the same period in 2020. In addition , the hiring reached up to 1,885,000 m2, 58% more, according to data from CBRE, which has advised the buyer in this operation.

The warehouse that Saint Croix has just sold was the only logistics asset that was part of the Socimi’s portfolio , which has a strong position both in the hotel market, with six assets, and in the commercial market, with 11 properties, and in the office sector, with 14 buildings, as it appears on its website.

In this last segment, the firm has recently made an acquisition, since last October the Socimi acquired an office building located at number 14 Arapiles street, in the Chamberí district, in an operation that, according to market sources, was around 20 million euros.

The property with an area of ​​more than 6,777m2, will be rented once the company has carried out a reform of the same, which is scheduled to be completed by mid-2022.