Buenaventura Warns That In Cryptocurrencies There Is A Possibility Of Manipulation 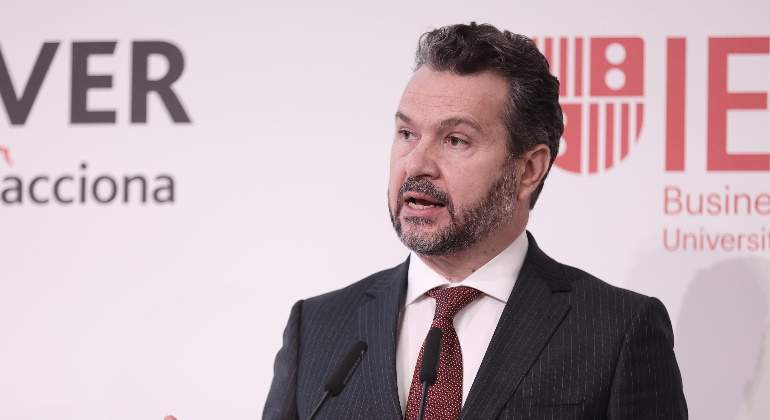 The president of the National Securities Market Commission (CNMV), Rodrigo Buenaventura, urges extreme caution when investing in cryptocurrencies because there is the “possibility of manipulation in their price and information”, as they are unregulated products nor subject to supervision.

In an interview with the newspaper El País , Buenaventura points out that the regulation of advertising on cryptocurrencies “is not at all sufficient” , nor are the regulations currently being negotiated in the European Parliament. These are “complementary rules that will take several months to arrive”, when what is really necessary is “a rule that goes to substance”, adds the president of the CNMV.

Regarding the regulation of such ads in large technology groups, he assures that the issue goes beyond cryptocurrencies. According to Buenaventura, companies such as Google or Meta, formerly Facebook, should not be allowed to profit from advertisements from investment entities suspected of fraud or operating without a license .

Another issue that worries the president of the CNMV is supposedly free intermediation . Although it is true that there is a European regulation on this aspect, Buenaventura believes that it will be necessary to make modifications to prevent stock market firms from obtaining commissions from third parties through these services at no cost.

Asked about the reduced number of IPOs in Spain, Buenaventura responds that many entrepreneurs feel “more comfortable” without listing, given the low interest rates, as well as the options for credit and venture capital. However, it warns of the danger that the failure of more companies to go public represents for the recovery of the Spanish economy .