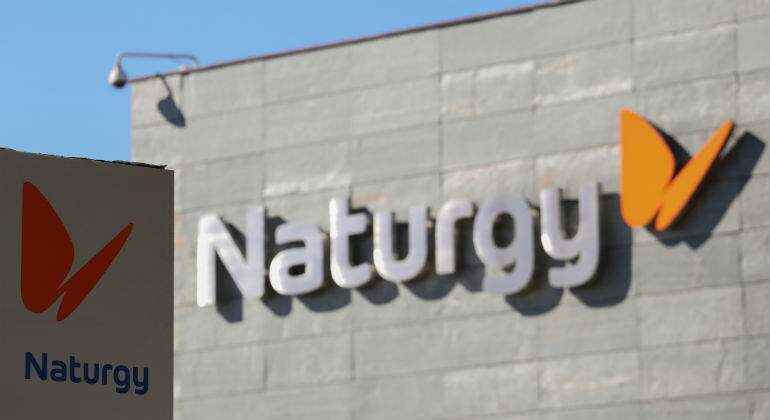 The strong adjustment that market sources and the IFM fund itself predicted for Naturgy at the end of the partial takeover bid has fallen by 0.9% to 21.65 euros per share, compared to the 2% that Endesa yielded and the 1.7% left by Iberdrola .

Since the Australian fund launched its offer on January 17 , the gas company’s securities have appreciated on the market by around 18% and on time they have been twice above the offer price.

Although it is true that in recent months the gas company has remained outside the fluctuations of the sector due to regulatory changes and has been supported by the takeover bid, the truth is that two days after the Plenary of Congress debates and votes on the Decree law that obliges electricity companies to return part of the extraordinary benefits , the firm chaired by Francisco Reynés is trading 1.9% below the offer launched by the fund (22.07 euros per share).

The denouement, Friday
Last Friday, the term for the electricity company investors to accept the fund’s offer ended. The success of the operation is conditional on the Australian firm reaching 17% , although it has reserved the right to lower the threshold to 10% ?? in which case the number of seats that IFM could claim on the board of directors would be just one instead of the two he aspires to.

Maarten Wetsellar Will Assume The Direction Of Cepsa From 2022

The Continuity Of The Cycle Depends On Margins And Salary Costs