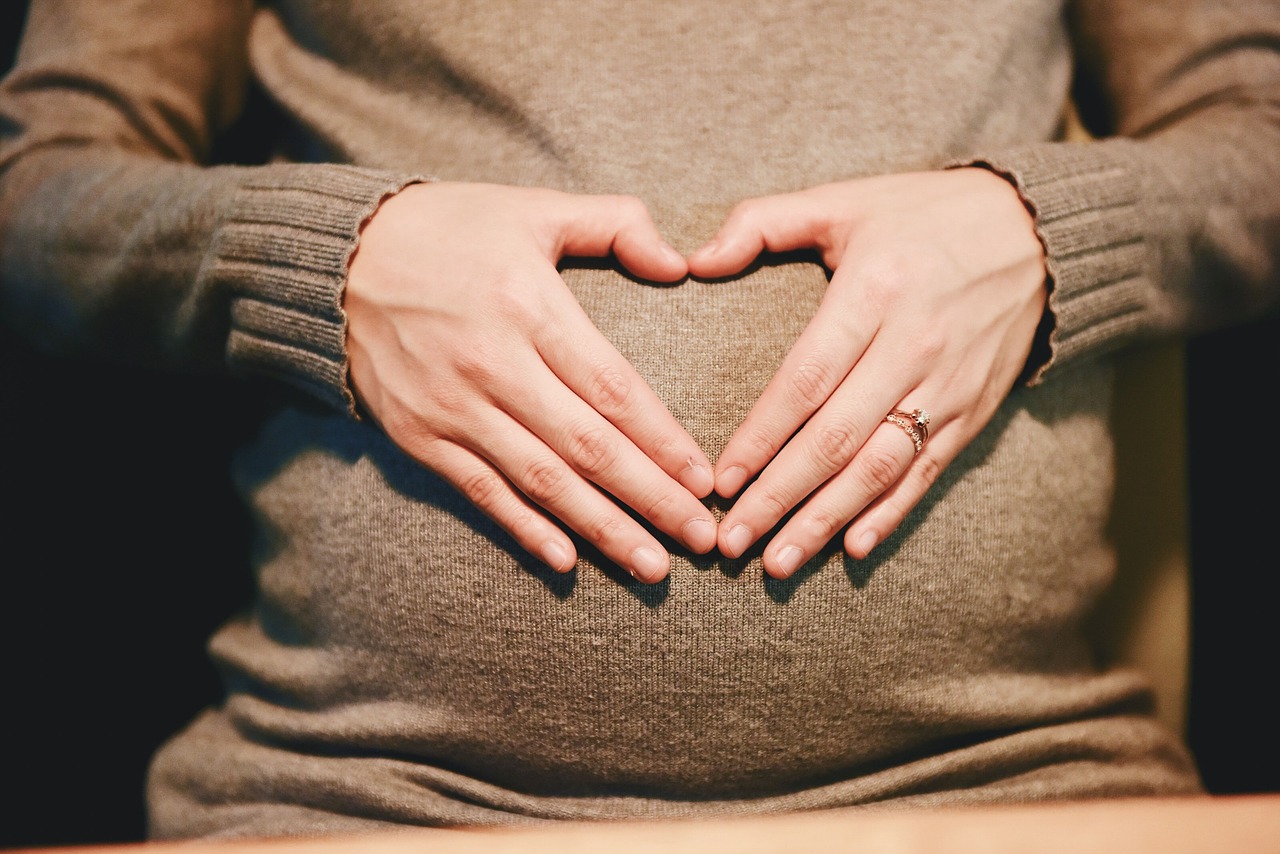 With many high-profile figures speaking out about their experiences of miscarriage, we’re talking more and more about the reality of losing a baby. However, pregnancy loss is still a subject that falls under the radar, especially when it comes to workplace policies. With the release of the new documentary this October, Myleene Klass: Miscarriage & Me, there’s no better time to talk about the importance of pregnancy loss policies.

With that in mind, let’s find out more about the pregnancy loss policies here in the UK and what we could be doing better.

What are the current pregnancy loss policies?

Although celebrities such as Myleene Klass, Katherine Ryan and Stephanie Davis are working hard to break the stigma around miscarriage and speaking out about it, the UK’s policies have a long way to come. In March of this year, New Zealand passed a monumental law entitling parents to take three days bereavement leave if they go through a miscarriage or a stillbirth (no matter what stage the pregnancy was at). Here in the UK, however, there is no entitlement to any paid leave when the loss occurs before 24 weeks. Technically, UK law doesn’t recognise anything before 24 weeks as “childbirth”. Therefore, employees don’t have any legal right to time off work, even if the time is to be taken for bereavement.

After 24 weeks of pregnancy, however, the rules change a little. Since April 2020, parents have had the legal right to take time off work for “statutory parental bereavement”. This applies if parents have suffered the death of a child, including a miscarriage or a stillbirth after 24 weeks. However, this Baby Loss Awareness Week we’re asking: does this law go far enough? The emotional and physical trauma that can accompany a miscarriage should not be underestimated. It’s simply not as easy as getting up and going to work the day after such a heartbreaking ordeal.

This year, some companies have recognised this and put some big changes in place. Channel 4 and Monzo are among the first few brands to have implemented policies specific to miscarriages. These companies now offer both parents up to two weeks of paid leave after a pregnancy loss.

Why is it so important that more companies follow?

In light of the pandemic, companies everywhere know more than ever how important health and wellbeing is to their employees. Compassion and understanding are also key in maintaining a strong and happy workforce. With so many people having to endure the pain of pregnancy loss, a compassionate approach from companies is the only way forward.

According to research by Imperial College London, around 250,000 miscarriages happen in the UK every year. In addition to this, there are around 11,000 emergency ectopic pregnancy admissions each year. The same study revealed the consequences that these tragedies often have on women’s mental health. It was found that almost a third of women who experienced either a miscarriage or an ectopic pregnancy later suffered from post-traumatic stress disorder. Anxiety and moderate-to-severe depression were also frequently reported amongst those who had been through a miscarriage. Another study which was carried out by Tommy’s National Centre for Miscarriage Research revealed that approximately one in four women would go through at least one miscarriage in their lives.

Evidently, miscarriages are more common than many people might think. The taboo around the topic of pregnancy loss has meant that this subject has too often been ignored. However, with more awareness, we should also see better policies in place for women who have had to go through such a difficult experience.

What can be done?

Although there are currently no laws in place about workplace leave after pregnancy loss, there are plenty of ways in which companies can take matters into their own hands. Like Monzo and Channel 4, it’s a great option for other companies to introduce their own formal policies. This way, people who have had to go through the pain of pregnancy loss will feel financially and emotionally supported by their workplace. That’s not the only thing that companies can implement either. There are plenty of other ways to make sure employees feel supported and heard, such as:

We’re certainly heading in the right direction when it comes to pregnancy loss policies and greater awareness, with public figures tackling taboos about subjects from miscarriage to postpartum depression and postpartum bleeding. However, there is still much to be done. Following this year’s Baby Loss Awareness Week, don’t shy away from the subject. Reach out to your loved ones who might be suffering and help to implement new policies in your workplace.