Labor Publishes The Distribution Of EU Funds For Employment Policies 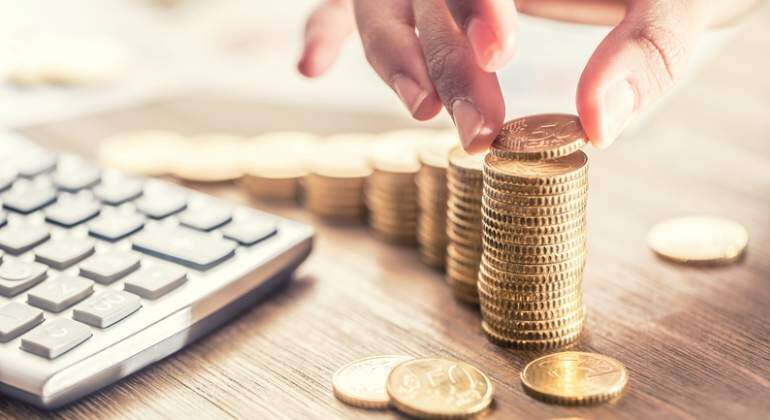 The Ministry of Labor published in the Official State Gazette (BOE) the territorial distribution and the objectives to be achieved by the autonomous communities in the employment programs planned for 2021 in the Recovery and Resilience Mechanism (MRR). Of the almost 688 million euros that the regional Employment Departments will obtain this year, a third will be shared by those of Andalusia (127.6 million) and Catalonia (104.2 million).

The approved decree determines the possible return and reimbursement of the funds in the event of the expense not being made, the planned objectives and milestones not being met or the reported indicators or milestones are not reliable, as well as the existence of any irregularity.

Likewise, the distribution of funds financed with the MRR that is carried out in 2022 and 2023, will be subject to the fulfillment by the autonomous communities of the milestones and objectives set for the whole of the State, according to EP .

The criteria for the distribution and distribution of these 688 million euros were approved last July by the Sectoral Conference on Employment and Labor Affairs, after authorization by the Council of Ministers. This amount is added to the 2,110.8 million euros already distributed based on the criteria approved in the Sectorial Conference on Employment and Labor Affairs of April 28, 2021.

Training days
Work has explained that the State Public Employment Service (Sepe) is conducting training sessions for technical people from the autonomous communities that address the specific criteria and instrument for the management of money from the EU (MRR).

These funds are aimed at financing the projects foreseen in the Recovery, Transformation and Resilience Plan for Youth Employment, Women’s Employment, Acquisition of new skills for digital, green and productive transformation; New territorial projects for rebalancing and equity; Governance and promotion of policies to support activation for employment; and Digital skills for employment.

According to the decree, the Government calls on the communities to justify the adequate fulfillment of the milestones and objectives set within a maximum period of three months from the scheduled deadline. In any case, before March 31, 2023, you must send a justification report on how you have used the funds, with the degree of fulfillment of the planned objectives, the real cost compared to the initially estimated, descriptions of the measures adopted, how they are carried out and the control mechanisms applied in their execution.

The amount destined to finance a Transversal Gender Equality Plan (1 million euros) will also be distributed in a linear manner. For internal training, funds will be distributed proportionally to the staff of the Autonomous Public Employment Services.