Sellers On Amazon Are Harassing Users To Remove Their Negative Reviews 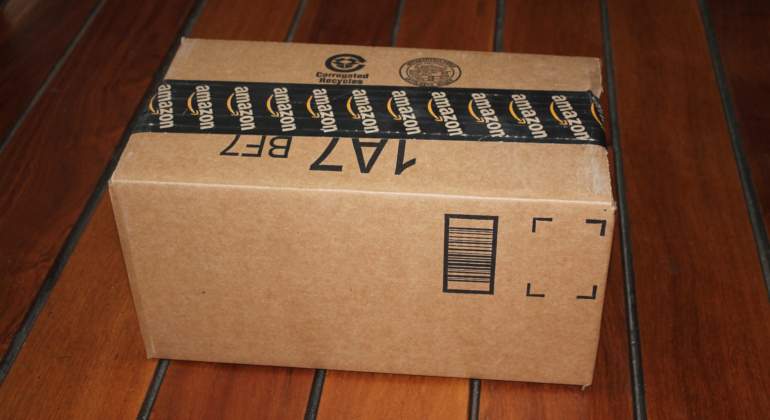 The problem with fake Amazon reviews isn’t exactly new. The company’s algorithms give a lot of weight to the opinions of the buyers, raising those with the best reviews to the first search results. As with Google, most people do not go beyond the first page, so being there is essential to succeed.

That has motivated many brands to try to modify the ratings and reviews that users give, using various methods. This same year, Amazon has had to expel three major accessory brands for using tactics such as including a gift voucher in exchange for publishing a review; although there are already some that have found a way to re-sell products on Amazon .

According to a Wall Street Journal investigation , the next target is negative reviews, which greatly affect algorithms. Support companies now offer the ability to directly contact users who have left negative reviews, so they can delete them from the store.

Amazon’s terms of use make it very clear that sellers cannot directly contact users, and only share data related to the transaction made. To get around this rule, some companies offer services to find email by other methods, in addition to finding users who are dissatisfied with their products.

Some customer service companies, like ZoonBoost, offer new “customer search” services; For $ 60, the seller simply enters the negative review and the service promises to “find the buyer’s name and personal email with 100% accuracy.” They claim that this is possible because they have access to the Amazon database, but neither ZoonBoost nor Amazon have clarified if that is true.

The WSJ tells the story of a buyer who left a negative review because the product did not perform as advertised. A week later, she was contacted by the seller’s customer service, who offered her a full refund; He couldn’t just ignore the mail, as the representative advised him that if he did not receive a response, he was going to assume that he had not read the mail and would continue to send them . He closed the message saying “we hope you can consider deleting the comments whenever you want, ok?”.

The buyer responded by confirming that she accepted the refund, but was not deleting the review. In response, the representative directly offered him an amount of money that was double what he paid for the product on the condition of deleting the review. The emails went on for months, an experience that at least a dozen more people confirmed to investigators.

For the rest, the company has only recalled that its terms of service prohibit these practices, and that sellers who abuse this system only represent a “small fraction” of global activity. It’s important to remember that Amazon, along with Google, is already under investigation in the UK for not doing enough to fight fake reviews.