Idiot Coin Demonstrates The Ease Of Scamming With Digital Currencies 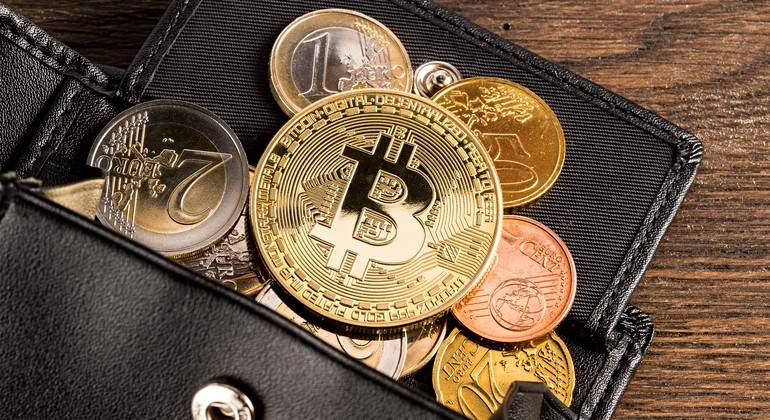 This is Idiot Coin, the cryptocurrency that demonstrates the ease of scamming with digital currencies.

The rise of meme coins is creating a perfect ecosystem for speculators and scammers. People who promise wealth to potential investors based on a ridiculous currency that really has little value. The problem is that many novice investors believe that they can find the next Dogecoin and are making completely absurd bets.

David Segal, a reporter for The New York Times , wanted to demonstrate the idiocy that surrounds this world and show how easy it is to scam hundreds of people. To do this, he created Idiot Coin . “The aim was to show that creating an exaggerated currency does not require experience and that many are flimsy and dangerous,” said the journalist.

According to Seagal, he wanted to run this experiment without financial damage to anyone. And it is that every day dozens of cryptos are created that operate without supervision and attract millions of people with the intention of making quick and easy money.

“It usually ends badly,” and most coins lose all value within a couple of weeks, as Insider reports . In addition, the estimated losses for investing in this type of currencies can reach 1,000 million dollars a year . Money that, of course, falls on the developers.

Seagal focused its efforts on keeping people from investing
To create this currency, Seagal consulted two lawyers so as not to enter into any illegality. Both confirmed that any regulator could sue him, so the best thing he could do was make sure that the coin was a complete failure .

The reporter only had to pay $ 300 in fees in order to create 21 million digital currencies . In addition, he also created a website called Coinforidiots.com. On the portal, he urged investors to leave the web. He also hired a tiktoker to promote the currency, in the video he was gloating over the money earned with counterfeit one hundred dollar bills.

“Really, I was disappointing these people by refusing to promise them riches,” Segal wrote in his report.

Despite his efforts to announce that it was a worthless coin, although he announced its creation on some specialized platforms, four people came to acquire 73 Idiot Coins of the seven million coins that the reporter put up for sale.