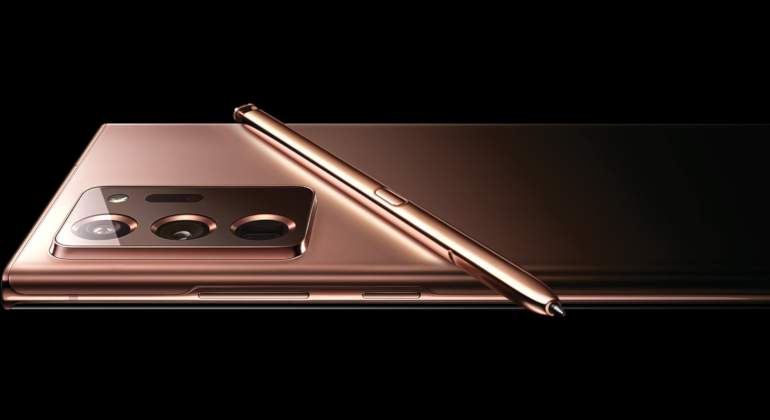 An online petition seeks to gather more than 15,000 signatures to ask Samsung to relaunch Galaxy Note devices, albeit sacrificing one of its most important launches.

For years, Samsung had two major releases annually: the Galaxy S range, and the Galaxy Note range; the former was made up of state-of-the-art mobiles, while the latter had the great appeal of using a stylus and a larger screen to accompany it, and was preferred by enthusiasts and professionals alike.

In 2021, and for the first time in a decade, that strategy may change. At this point in the year, there is no indication or rumor that the Note 21 is in development, or that it will hit the market; According to leaks, Samsung blames the global situation for a shortage of chips, which forces it to prioritize some devices over others. And the Note will probably be the big loser.

The shortage of chips means that they are being trafficked as if it were cocaine. This has not been liked by Note users, by definition the most enthusiastic of the brand and those willing to pay a little more for a device that meets their demands.

So much so that the specialized media SamMobile has started an online campaign to collect signatures, and ask Samsung to recover the Note range , whoever falls.

The petition, started on Change.org , proposes something unheard of: that Samsung cancel the launch of the next Galaxy S22 to launch new Note. In other words, Samsung could adopt a system in which the even years are for the Note, and the odd years are for the Galaxy S. This way, everyone would be happy.

Of course, this proposal is ridiculous. In no way is Samsung going to agree not to update its most popular and recognizable range for a year; it’s like asking Apple not to launch a new iPhone this year.

The Galaxy S is more than just a mobile, it is the company’s standard and one of the main references in Android. In addition, at this point in the year the strange thing would be that Samsung had not already decided on the design and production of the S22.

That we are at the end of the Note range is probably a good thing. The last generations lost much of the appeal, and the creators of the company themselves acknowledge that the Galaxy Note 20 was not up to par .

Instead of creating a somewhat more powerful and larger mobile with a stylus, which detracts from the S21, Samsung probably wants to focus on other frontiers; for example, folding smartphones, which will be the protagonists of the Samsung Unpacked to be held on August 11.

But at the moment, it seems a lot of people want the Note back. In just a few hours it has exceeded 10,000 signatures, and it is very close to reaching 15,000 signatures and becoming one of the most signed on Change.org