UNIR Launches Master In Orchestra Conducting In Collaboration With Filarmonía 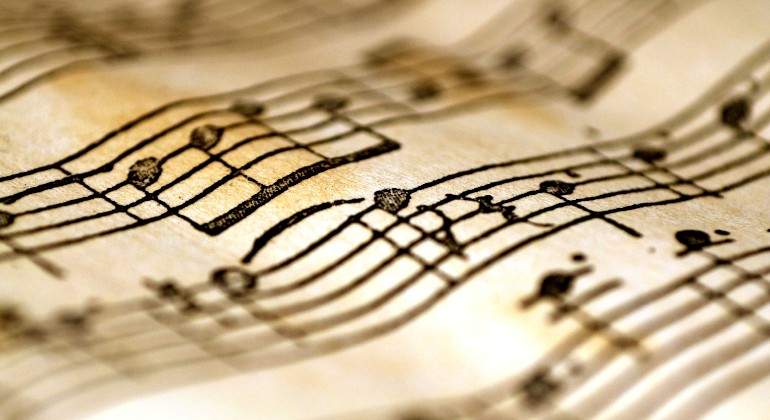 The International University of La Rioja (UNIR) and the Madrid Philharmonic Orchestra launch the Master in Orchestra Conducting that will train directors of musical groups, with the help of renowned professionals such as Pascual Osa, Aldo Ceccato and Zulema de la Cross.

The Master in Orchestra Conducting at UNIR provides the knowledge to direct a musical group, be it an orchestra, marching band or choir, and to manage and produce concerts, season schedules and cycles.

It is aimed at professional and amateur musicians who wish to perfect their artistic skills and complete their training with the development of new management, planning and leadership skills.

This title trains students in conducting, analysis, instrumentation and composition for different musical groups with a practical approach, so that they are able to develop a musical project from an artistic, human, technical and economic point of view.

The program is taught by active professionals who will promote networking and permanently monitor the students, according to the Celibidache School technique.

Students will be able to carry out their internships in the Madrid Philharmonic Orchestra , directed by Pascual Osa, in turn director of this UNIR Master’s Degree.

Osa was musical director of the RTVE program ‘El Conciertazo’, as well as the National Orchestra of Spain, the RTVE Symphony Orchestra, the London Philharmonic and the New World Orchestra.

The Master in Orchestra Conducting at UNIR has as honorary conductor Aldo Ceccato , in his day a student of Franco Ferrara and Sergiu Celibidache. He was also head of the National Orchestra of Spain, the Detroit Symphony, the Hamburg Philharmonic or the Turin RAI Symphony, among others.

The faculty is completed by Roberto Montenegro, honorary member of the Young Concert Artists of New York; Rafael Albiñana, principal conductor of the Madrid Philharmonic Choir and principal associate conductor of the Madrid Philharmonic Orchestra; and the composer Zulema de la Cruz, director of the Master in Musical Composition with New Technologies at UNIR, whose works have been performed in Europe, the US, Canada, South America, Japan, China and Australia.

Curriculum
The syllabus addresses advanced musical conducting techniques and delves into the analysis applied to orchestral and band conducting, as well as aspects related to instrumentation and composition from the directing point of view; the fundamentals of resource and production management; trial planning; the direction of the Choir and the leadership and psychology of the conductor.

Students will apply conducting, analysis, composition, instrumentation, rehearsal planning, and practice techniques to a selection of carefully selected works, such as Stravinsky’s ‘Octet for Wind Instruments’; ‘Idyll of Siegfried’, by Wagner; the Symphonies I, V and IX, by Beethoven; ‘Requiem’, by Mozart; or ‘El amor brujo’, by Manuel de Falla.