Ibex 35 Registers The Third Worst Fall Of The Year 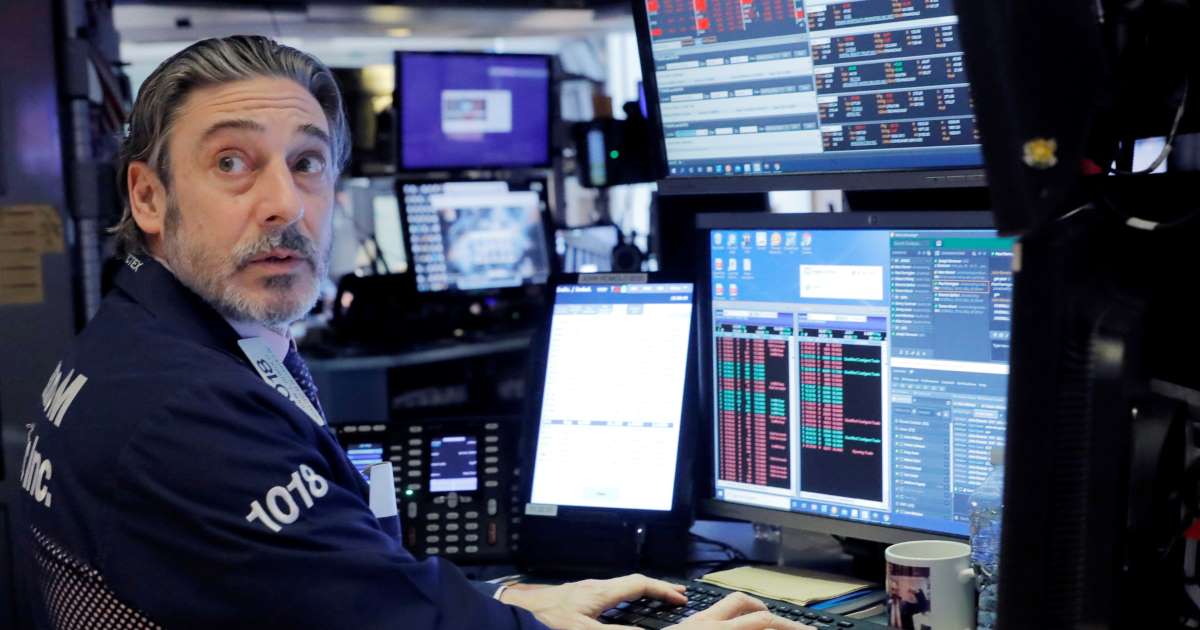 The Ibex 35 leads the falls this Monday in the European stock markets, losing 1.99% to 8,913.7 points. The selective loses the 9,000 points weighed down by tourist companies, after Spain’s restrictions on British travelers. The Spanish stock market has the worst day since last April and the third worst fall of the year. On Wall Street, where new all-time highs were set on Friday , tech companies avoid the red.

IAG and Meliá Hotels led the declines on the day with a drop of more than 6%. At the same time that Aena and Amadeus fell more than 4%. In the Continuous Market, eDreams Odigeo and NH Hoteles left more than 3%.

Why are these sharp falls in the Spanish tourism sector due? The President of the Government, Pedro Sánchez, has announced that Spain is going to impose new restrictions on tourists from the United Kingdom in three days to prevent the spread of the Delta variant of covid-19.

And the British market is precisely the most important for the sector , so the new measures will foreseeably hinder its recovery and, consequently, that of the entire Spanish economy.

Likewise, a ‘heavyweight’ like Inditex falls more than 2.5%, like Fluidra, which corrects from the historical highs that marked its price above 35 euros on Friday.

On the other hand, Solaria leads purchases on the Ibex with increases close to 3%, followed by Siemens Gamesa. Acciona , whose renewables subsidiary (Acciona Energía) will make its debut on Thursday in the park, has been one of the few companies that have finished.

In Continuo, Ezentis’ earnings (greater than 2%) also stand out after announcing the sale of almost all of its subsidiaries in Latin America .

“In order to show strength, we continue to think that at least the Ibex 35 should recover 9,200 points and to definitively remove the downside risks it should beat 9,310 “, says Joan Cabrero, technical analyst and Ecotrader advisor . In other words, the index can only be trusted if it goes up almost 4%. “As long as this does not happen,” he adds, “falls towards 8,500 or 8,800 points” cannot be ruled out in the short term, that is, of at least 2%.

The bounce does not negate the implications of the bearish engulfing
The bears, in command: you have to wait for the 8,800 of the Ibex 35 to buy

For its part, the EuroStoxx 50 (selective reference in Europe) contains the decreases of the session at 0.2%, although it also endangers the 4,100 integers (intraday minimum: 4,092.4).

“The fact that European stocks are not managing to follow in the wake of Wall Street continues to call our attention, as if they did not trust the new highs that have been set on the other side of the Atlantic “, says the Ecotrader advisor.

Cabrero considers that the maximum levels that were marked two weeks ago, at 4,165 integers, were “a temporary ceiling in the increases and the point of origin of a consolidation or correction.” For this reason, Cabrero advises monitoring the support that the EuroStoxx has at 4,040 units (currently down 1.5%).

With two days to go to the end of the month, the Ibex 35 lost 2.5% in the accumulated in June compared to the advance of 1% recorded by the EuroStoxx 50. In this way, the ‘gap’ between the European market increases and Spanish in the balance of 2021: while the national stock market rises 11.4% since January 1, the continental one does so by 15.8%.

In the debt market, the interest of the Spanish ten-year bond was placed at the close of the markets at 0.443%, with the risk premium at 63 points, while the price of the euro against the dollar stood at 1 , 1933 ‘green bills’.