Workers Who Are Left Out Of Escrivá Reform Of Early Retirement 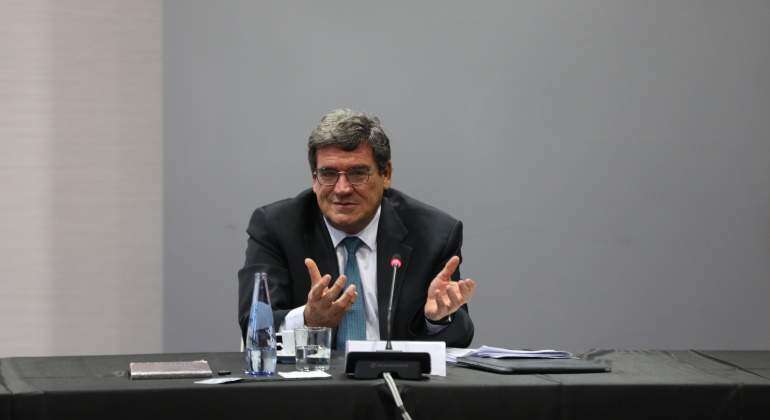 The first part of the pension reform devised by the Minister of Inclusion, Social Security and Migrations, José Luis Eescrivá, is very close to being a reality after the approval of the unions and foreseeable ‘yes’ of the CEOE in the next hours. Thus, a first package of measures is closed which, among many other objectives, seeks to delay the effective retirement age of Spanish workers by means of new reducing coefficients for early retirement .

The Government has put forward a new table of reducing coefficients that become monthly (instead of quarterly) and that will affect the amount of the future pension and not the regulatory base according to which its amount is obtained. These new coefficients are applied according to the years worked and mainly affect early retirements that take place between 24 and 23 months before, that is, those with the greatest anticipation.

However, not all future pensioners will have to be aware of these changes , whose entry into force will be from the end of 2021 and with a view to being ready in 2022. Escrivá himself has assured this on several occasions, referring to to workers who plan to retire early in the coming months.

“No one should be restless because something is going to affect them in an unexpected way when one is about to make a decision, or is going to take it in a sufficiently close period of time,” the minister assured in a recent interview with elEconomista , in the one that pointed out that the objective of the reform is more in the medium or long term, with changes that are intended to be reflected in several decades.

This is why other groups may not be affected in the early years of the reform. This is the case of workers who want to take early retirement and contribute for bases higher than the maximum pension (of 2,707.49 euros per month).

These citizens, who have the highest salaries, are currently governed by an early retirement system that subtracts 0.5% from the regulatory base per quarter in advance if, once the usual coefficients have been applied, they continue to be above the maximum pension .

The idea of ​​the reform is that these citizens have early retirements that are based on the same reducing coefficients that apply to the rest, although it will be done in a transitional period that will begin in 2024. Thus, workers who are in this situation will not be affected by the reform if they take early retirement before that deadline.

In addition, in cases of forced or involuntary early retirement (those that take place due to contract terminations for objective reasons), new coefficients are provided that allow these workers to retire from the age of 61, although with reductions that can reach up to 30 % of the amount of the future pension.

For these cases, workers who are victims of an Erte in 2021 or of the consequences of a file approved in that year (even if the dismissal is later), will not be affected by this measure.