‘Meta’ Belonged To A Zuckerberg Philanthropic Organization Since 2019 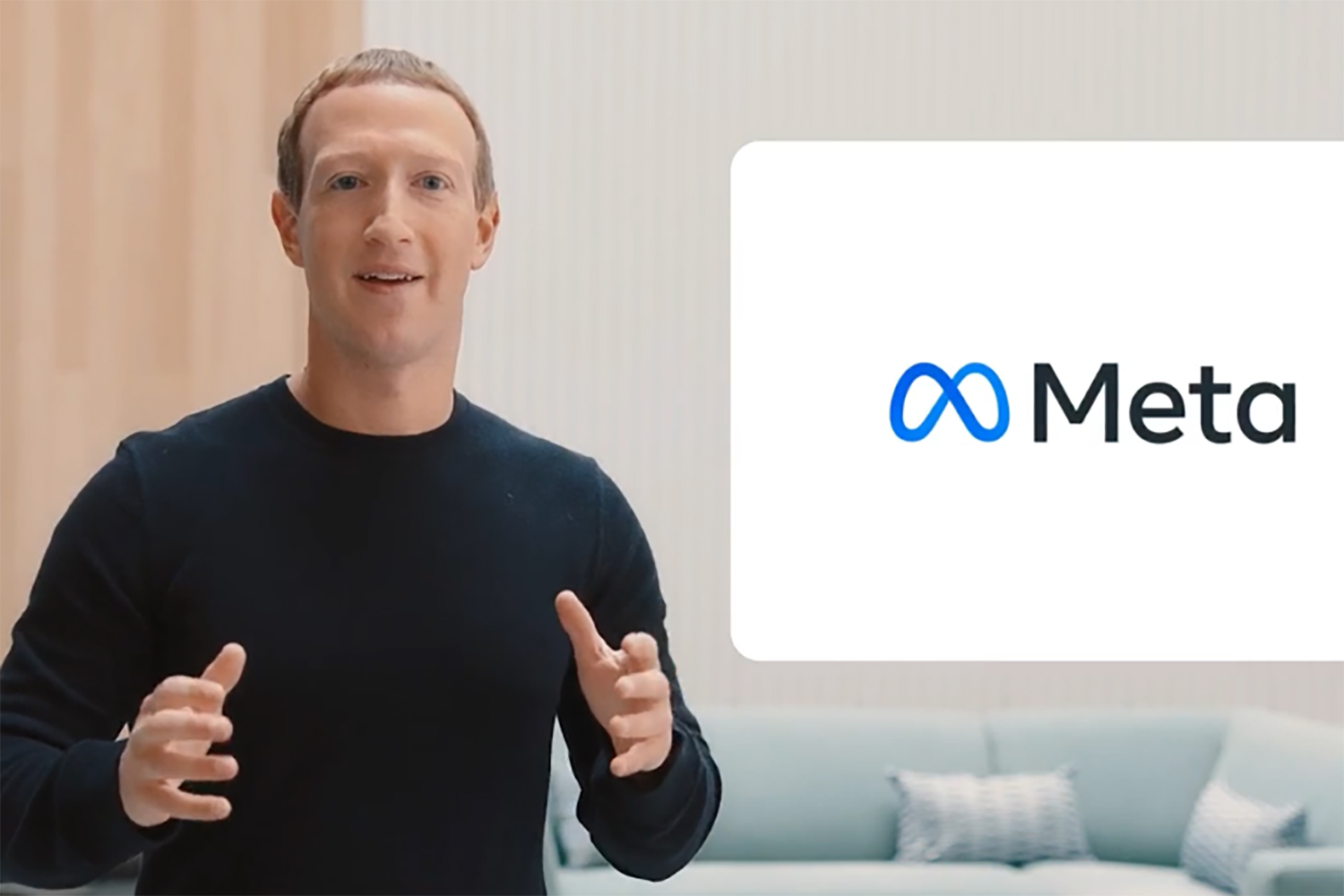 Mark Zuckerberg changed the name of his company Facebook to ‘Meta’ last night . Until now, his company was known by the same name to one of his social networks , however, they have decided to change the name of the brand to represent the beginning of a new closed stage in the ‘metaverse’.

” Metaverse first, not Facebook first, ” stressed Zuckerberg in the video presentation of the transformation of his company. However, as we discussed a few days ago , the word ‘Meta’ was already registered by its non-profit organization Chan Zuckerberg Initiative (CZI).

At CZI, Meta was referring to a biomedical research project. However, after the announcement of the entrepreneur, it was announced that meta.org would no longer be available on March 31, 2022.

From the website of the foundation of Zuckerberg and his wife Priscilla Chan, they recalled that their goal with Meta ” was to provide researchers, patient communities, scientific societies and research organizations more ways to discover the research they need ” .

For a time, CZI worked on that goal, but eventually they decided to transfer their assets to Facebook , according to Jeff MacGregor, vice president of communications in science at the organization.

“ Earlier this summer, the Chan Zuckerberg Initiative made the decision to de-prioritize Meta development to focus our efforts on three key priority areas where we believe our Science and Technology team can have a massive impact: Imaging, Single Cell Biology. and infectious disease , ”MacGregor commented.

Meta has walked hand in hand with CZI for five years in which, they explain, “ more organizations and communities have entered the research discovery space ”.

Meta’s passage through CZI is about to come to an end, but this will not be the end of the term but the beginning of a new journey for it. Now, Meta will become the parent company of social networks like Facebook, Instagram and WhatsApp , and of future brand research.